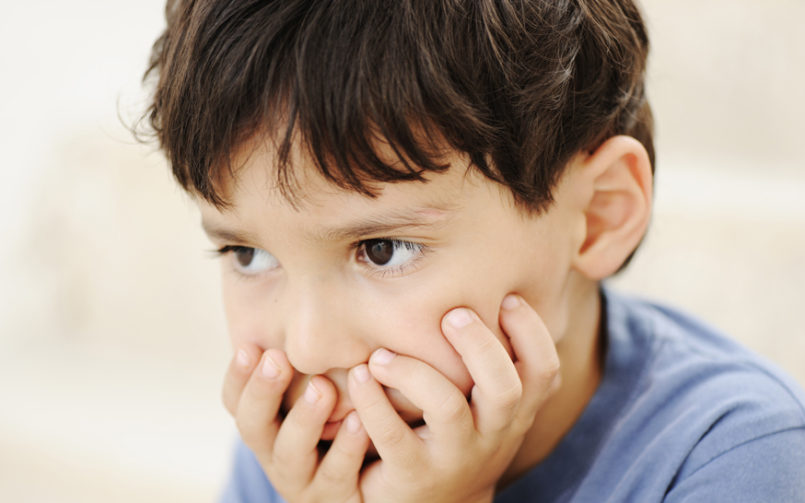 Adult ADHD – What Is It, Really?

We’ve all heard the stories since we were children: a kid in a friend’s class in fourth grade is in trouble all the time for talking and moving around, a sibling tells us about someone they know being put on Adderall because they’re “not performing to the expected standard” in school. It is such a common event to hear about young children diagnosed with Attention Deficit Hyperactivity Disorder (ADHD) that we often let it go in one ear and out the other, assume the child will be prescribed with some sort of medication, and that will be the end of it. There is a question in this situation that many people never think to ask: What happens when those children grow up? They become sufferers of Adult ADHD, and it is a much bigger issue than most of us realize.

There are so many misconceptions about what ADHD actually is and it is increasingly common to run into people who think that individuals who have this disorder are just lacking in self-discipline or never learned to make any structure in their lives. The most common assumptions that we run into are things that our parents and teachers told us as children. We are told that ADHD just means that you have trouble staying focused on anything for very long, and usually that’s the end of it. While that is indeed a big part of the disorder, there is so much more involved that can make life very difficult for those who have it.

The CDC currently believes that there are two primary categories of symptoms associated with ADHD: Inattention and Hyperactivity. Some of the more common symptoms include (but are not limited to):

• Trouble finishing activities – Having piles of unfinished books at home, half-completed crochet projects, clutter strung out around your home because you never finished organizing that hall closet.

• Trouble staying organized – Never being able to find the scissors because are you keeping them in the bathroom, the bedroom, or living room clutter drawer now?

• Frequently interrupting conversations – You know that you’ve been monopolizing this conversation and you should really let this other person talk, but you have something you really want to say before the subject changes, and you know what they’re going to say anyway, so let’s just finish their sentence for them and move on.

• Constant fidgeting in seats, shuffling around while standing, or general restlessness – Having that awful, almost painful “itch” running up and down your spine that just tortures you when you have to stay still, so you end up twitching or experimenting with all the different ways your fingers can move.

• A tendency to lose things (car keys, cell phone, wallet, laptop) – Well, when you came home yesterday you put your keys on the bar. Or was that last week? They go on the door handle, don’t they? Or did you decide to keep them somewhere new?

• Want things right now – You know that eating out is terrible for you, but if you cook something, it’s likely going to take at least half an hour, while if you eat out, you can be finished with dinner (including having any dishes and trash put away) in ten minutes.

Any of these symptoms alone may make it seem as if this person was a spoiled child who was never taught to get themselves together and be a responsible adult. However, when you realize that many people with Adult ADHD suffer from all, if not more of these symptoms, you begin to realize that this is a larger problem than it appears at first. It is so easy to see these people as being rude, inconsiderate and flaky. What you don’t realize, is that those same people look at themselves in the mirror every day and ask themselves why it has to be so hard? Why can’t they just sit at their desk and do their job like everybody else? So many of those with ADHD develop a sizable helping of depression alongside it because they know that they aren’t functioning like “normal” adults, and they have to live with their abnormality every day of their lives.

It seems like every month of the year is a different “awareness period” for almost anything you can think of. I love having dedicated times to focus on breast cancer and ALS and gay rights, and mental illness should have a louder voice. ADHD is real, and those who suffer from it do exactly that: Suffer. While there is medication available, a lot of the options either don’t work as advertised, or they are far too expensive for your average income person to afford. Even counseling, for people who either don’t want medication or want help in addition to it, can push the limits of your everyday budget, so thousands of people who have this disorder don’t end up getting any help in managing it. Adult ADHD is a big problem for those who suffer from it, but with enough enlightenment and support, those people can get help instead of ridicule. 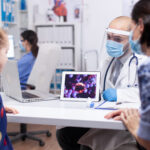 9 Ways to Support Immune Health in the Pandemic 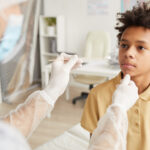 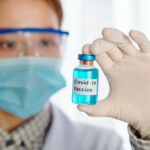 To Take or Not To Take: There is No Question

If you think you have been exposed to COVID‑19 and you want to know your status or you need negative report to go back to work, Please schedule Testing Appointment Now. Visit our page for more information on Coronavirus